Our partnership with Netball is all about celebrating the volunteers who make Netball possible.

For the nearly 150,000 players, there are over 300,000 volunteers who support the game through a variety of contributions from sweeping the courts and hanging the nets, to coaching and umpiring.

Through our partnership, we have been able to acknowledge and reward these amazing volunteers who dedicate their time to the sport and make a lasting impact on the entire netball community - from grassroots players to elite athletes. 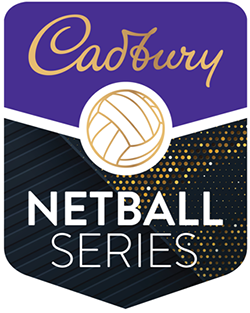